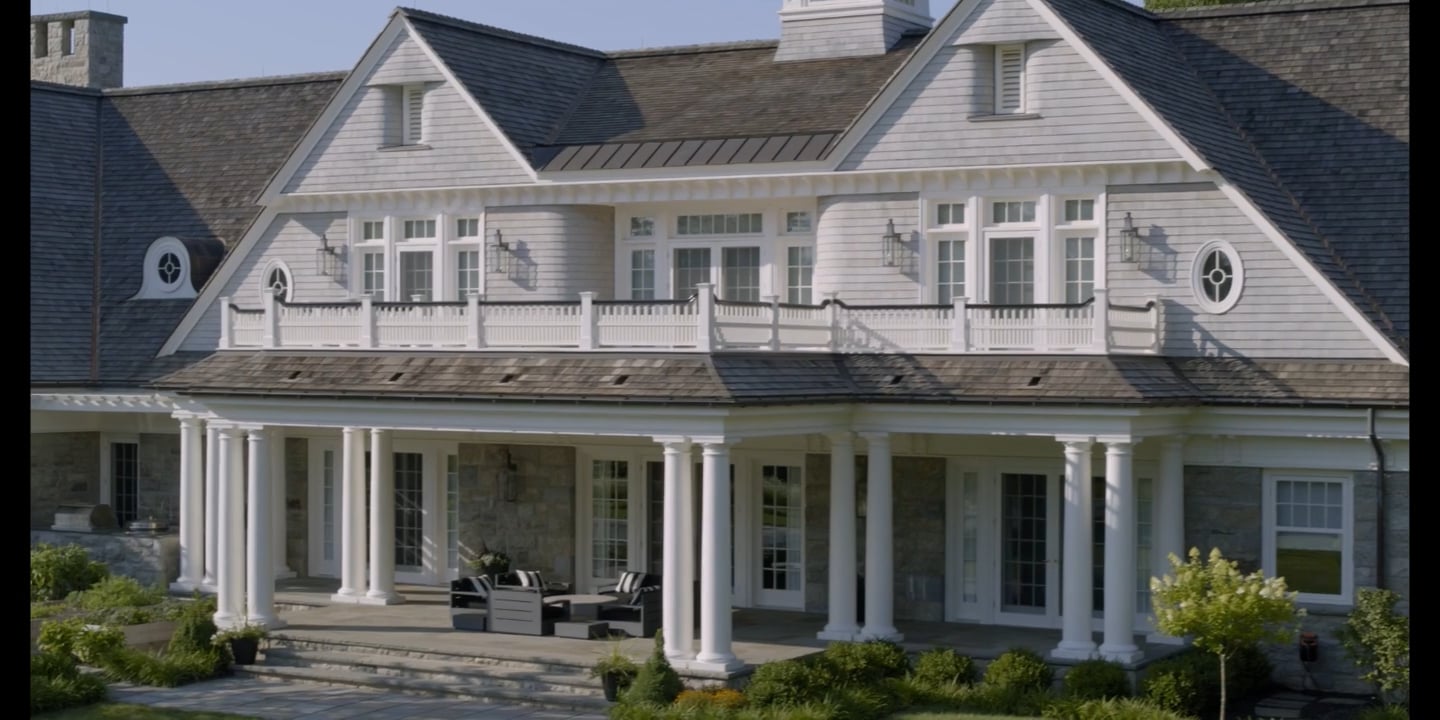 Designs Beyond Your Imagination

Designs Beyond Your Imagination

Bring Your Vision To Life

Translate your vision into reality with style and quality guaranteed. At Summit Millwork & Supply Inc., we’re proud to provide our local community with superior wood engineering and traditional craftsmanship. Through the application of expertise, innovation, and timeless techniques, we deliver your vision and exceed expectations.

Cut Out The Middle Man

Having acquired extensive knowledge on the best brands and materials of our industry, we are equipped to distribute wood supplies and hardware. We are known for competitive rates and seamless delivery.

The world has changed in unpredictable and undeniable ways since Aldo founded Summit Millwork and Supply in 1975. However, some things stayed the same: Curiale family values, for example, and the passion with which founder Aldo Curiale approaches his craft.


Thankfully, his clientele’s appetite for the highest quality craftsmanship has also remained constant - and that’s what Aldo and his son, Nick, still reliably provide, all these decades later.

Aldo takes pleasure in knowing that his work furnishes homes, both around his own and further afield. Having invested part of his heart in every piece, it’s richly rewarding to see products of his family business serve the families of his community. Everything he creates is built to last.

Those who know Aldo know his character and his unshakeable integrity. These qualities are reflected in Summit Millwork and Supply pieces, which, like him, are durable, dependable, and uniquely endearing. He’s proud to have passed his tried-and-tested methods to the next generation of craftsmen, and it delights him to guide them as they continue Curiale traditions.

Aldo Curiale is a good old fashioned hard-worker who refuses to deliver anything less than the best to his customers. After all this time, he still values each one deeply. In the modern world of faceless service, cutting corners, and churning out cheap products, Aldo’s style of business has become a rarity. Thankfully, Summit Millwork and Supply is the happy proof that it still exists.

Not sure where to begin?

Contact Summit Millwork and Supply's Product Consultant, Sarah, to get started. Whether you are looking for Nick and Aldo's custom wood engineering services, or not satisfied with your current supplier, Sarah is your point of contact. She will assess your needs and help make this process smooth and effective.

Sign up to receive a brochure covering all of our services.